Please update the name of my Province in Pakistan.

Please update the name of my Province in Pakistan.

Salaam to all, greetings from Peshawar, Pakistan.
Having recently joined WS, I noticed that my province is written as North West Frontier Province, while in fact it is officially called ""Khyber Pakhtunkhwa"".
It can be confirmed by visiting Pakistani government websites or even other hospitality websites like CS and Bewelcome.
Note::::... NWFP (North West Frontier Province) was the name given to us during British colonial times. that is now officially changed to "Khyber Pakhtunkhwa", meaning "Khyber the land of Pashtuns". 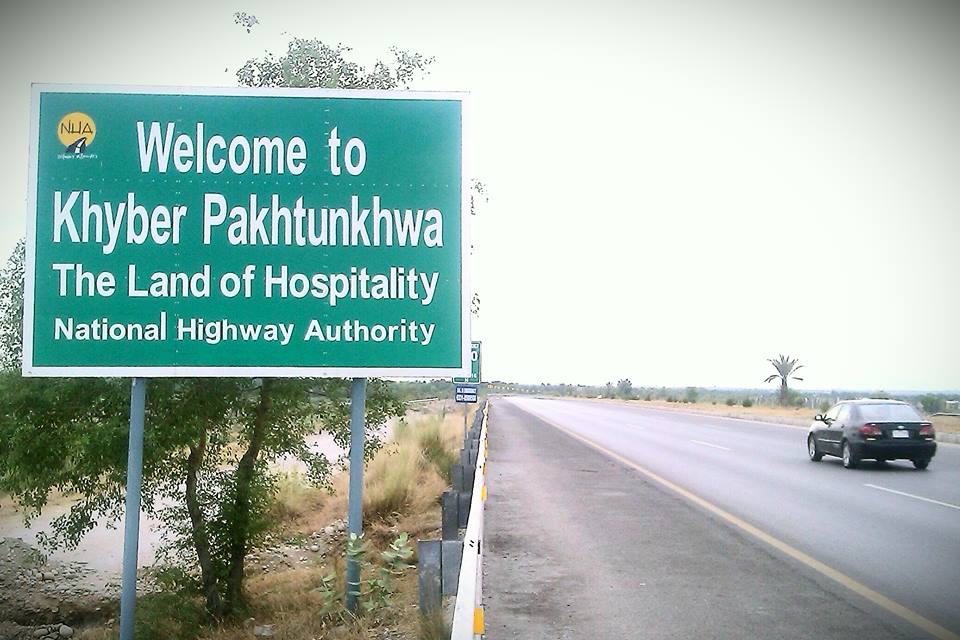