Stories from the Road

Canada is the second largest country in the world by land area. Canada has been putting together an extensive system of bikeways creating a Trans Canada Bikeway knows as the Great Trail. 2 great options for crossing the wonderful country are traveling coast to coast, or cycling between Alaska and the lower 48 United States. Warmshowers.org has a wonderful presence in Canada!

Warmshowers.org has a wonderful presence in Canada! Canada is home to over 6,000 members. One of them, Len Bulmer from Aurora, Ontario, is Chair of the Warmshowers Board of Directors. 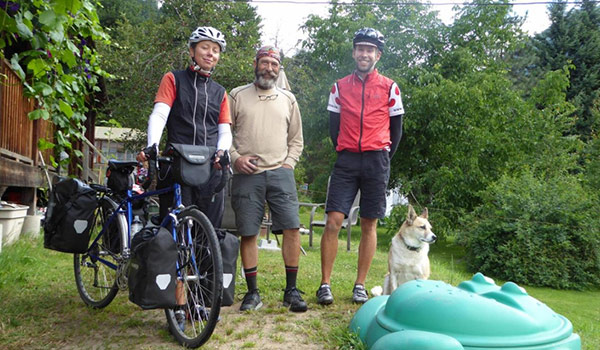 Richard has been a member and busy host for almost 4 years. He is also the primary admin for the Facebook Warmshowers page! Richard dedicates much time and effort into the Facebook group, reviewing new members and corresponding with several members daily. He is a valued host who steps away for a few weeks each summer to hit the open roads himself. 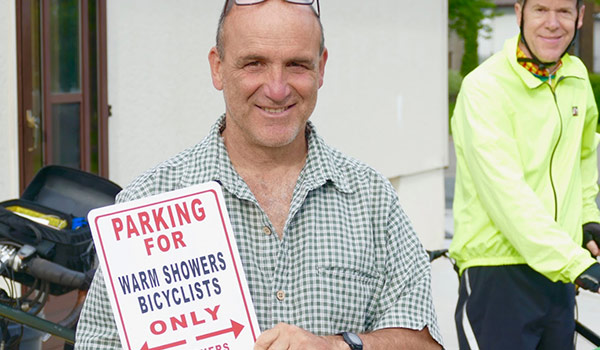 Frank lives on the busy Trans Canada Route. He has been hosting cyclists for over 10 years, long before signing up with Warmshowers. He asks his guests for 3 things: 1. Take your shoes off when entering the house 2. Sign the guestbook. 3. Make sure you dip your body, foot, pinky, into Lake Superior! He doesn’t know the actual number of people hosted, but put it between 800 and 1,000! He has also cycled the world. 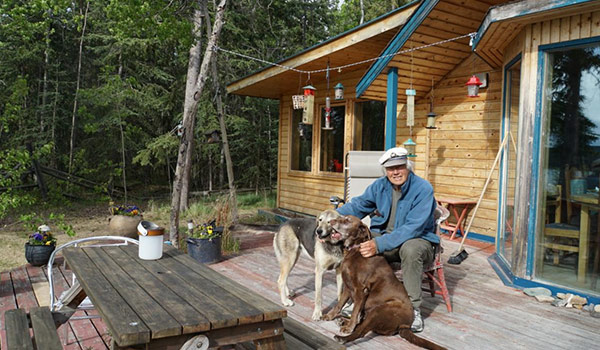 Peter has been a Warmshowers member for 8 years and lives south of Whitehorse in the Yukon Territory. He lives on the shore of Marsh Lake and offers guests several options for camping on his property. 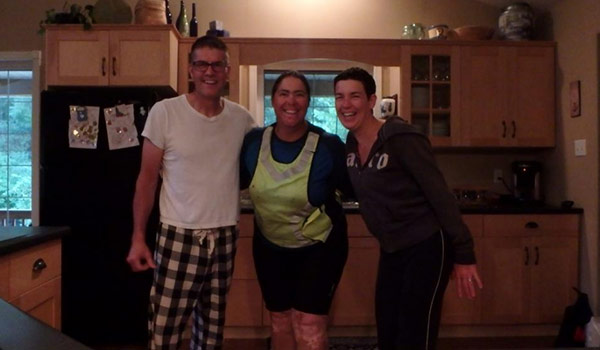 Marvin and Darlene have been hosting for about 5 years and average 15-20 guests a year. They love meeting such interesting folks from all over the world. They have hosted cyclists in their 70's right down to age 11. “Our greatest joy is providing a place for refreshment, relaxation and re-fueling. It's so fun to feed a hungry cyclist who has sometimes had a hard day on the road”. They have even hosted a couple who were crossing Canada in January!

Cynthia and Randy have been hosting cyclists for over 5 years near mile marker 0 on the Alaska Highway. They also host with Couchsurfing, and it was through a Couchsurfing guest where they first heard of Warmshowers. 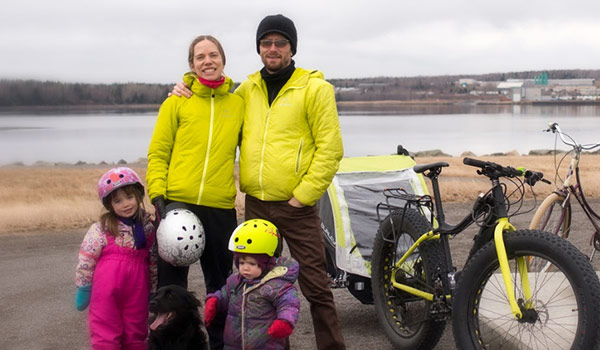 One of Canada’s newest members, she has recently hosted her first guest. Erin says it was a great experience and that they are looking forward to hosting others traveling through Cape Breton Island!

Back to top
Donate
Logout
Join